*This post may contain spoilers for the following books and movies: City of Glass, Harry Potter and the Deathly Hallows, The Two Towers, Marvel movies/shows.

There seems to be this trend going right now. Story makers either make you think they killed their characters when they really didn’t (like when Loki “dies” in Thor) or they kill them for real but then bring them back to life (like when Jace dies in City of Glass).

Is anyone else finding themselves horribly desensitized to characters dying?

I was fine when it happened in Harry Potter. That was actually one of the first times I’d seen it done (or rather, read it being done). How satisfying was it when Harry came back to the world of the living and kicked Voldemort’s ass?

I was even okay with it happening in The Lord of the Rings. I hadn’t read the books beforehand, so when Gandalf died in Fellowship, I was so depressed. Then when he came back in The Two Towers, I was ecstatic, as I’m sure others of my generation who didn’t grow up reading the books felt.

But nowadays things are getting a little out of hand. Everyone seems to be using this dead-but-not-dead trick. Marvel especially is going crazy with this idea. Check this out.

In Guardians of the Galaxy, Groot “dies.”

In The Avengers, Phil Coulson dies, like for real except they bring him back to do Agents of S.H.I.E.L.D.

I would guess that these producers/writers are trying to add more tension to these stories. The stakes are high. Death is a real possibility when you’re saving the world. People, even the heroes of the story, might die. But the overuse of dead but not dead is having the opposite effect. For me, it’s getting to the point where if a character dies, it doesn’t affect me at all because it’s likely that they’re not really dead. All tension is gone.

Since complaining about something isn’t effective unless you have a solution for it, I tried to think of what other writers could glean from this blatant overuse of dead but not dead. If we kill a character, should they stay dead? Or should we not kill characters if we intend to bring them back?

Here’s what I think. As long as authors are aware of this trend and how it affects readers who are used to seeing it, they should be able to effectively incorporate it into their stories. Each story is trying to achieve something different, and maybe some authors are talented enough to convince readers that their character is really dead when he actually isn’t. Good for them.

But I think the really important thing is for us to be aware of what’s already been done by others before us, how it was done, and how readers/viewers responded to it. This way we can decide how best to use the same treatment in our own stories while also being unique.

And since that was a lot of death, let’s end by looking at some happy things. 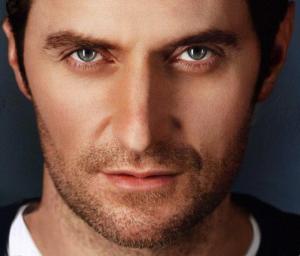 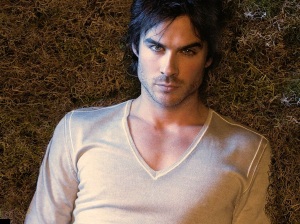 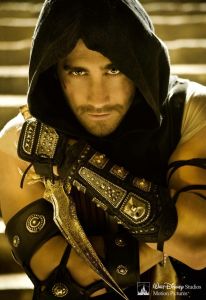